Warning: "continue" targeting switch is equivalent to "break". Did you mean to use "continue 2"? in /homepages/31/d576818059/htdocs/gsdwindborne.com/wp-content/plugins/jetpack/_inc/lib/class.media-summary.php on line 77

Warning: "continue" targeting switch is equivalent to "break". Did you mean to use "continue 2"? in /homepages/31/d576818059/htdocs/gsdwindborne.com/wp-content/plugins/jetpack/_inc/lib/class.media-summary.php on line 87

Warning: Declaration of description_walker::start_el(&$output, $item, $depth, $args) should be compatible with Walker_Nav_Menu::start_el(&$output, $item, $depth = 0, $args = Array, $id = 0) in /homepages/31/d576818059/htdocs/gsdwindborne.com/wp-content/themes/pixellin/includes/theme_common_functions.php on line 197
 | Working Dogs 
Warning: count(): Parameter must be an array or an object that implements Countable in /homepages/31/d576818059/htdocs/gsdwindborne.com/wp-includes/post-template.php on line 284 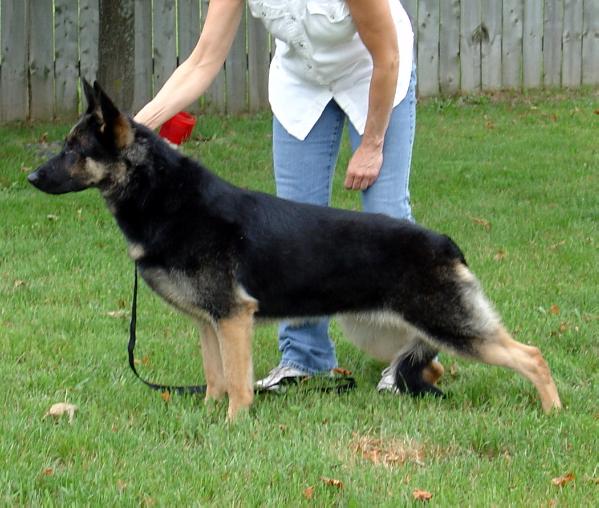 In the Fall of 2003, we were given the opportunity to acquire our first “Czech Import”,”Cora” from Franco Castile,of “Castle Kennels,Mechanicsburg Pa. When we arrived to pick up what appeared to me to be 85 lbs. Brahma Bull, Franco asked who was going to be her handler, without hesitation I said Dan, he handed her leash to him. I had been observing the ice cold glaze look I was getting from her, and decided to pass! Well everyone that has known us, and Cora over the years, realizes that was meant to be.
She was inseparable from him,the moment we brought her home. As a companion, and personal protection dog, it did not get any better. About 2 years later a planned breeding to Eick Von Der Berger Hochburg Sch3,Ipo3, produced 2 actual working K-9’s, and a certified Drug enforcement dog, and a Bomb Detection dog, along with personal protection, and companion animals.
We retained one of her daughters,”Zeta” Von Windborne,from this breeding. “Cora” was a rock solid foundation for our “Czech” working line breeding program, sired by Aris Anny-Mer, and out of Zora Opavskeho Dvora, Cora left a “Legacy” behind, with kids, grand kids,and now great- grand kids, for us, and several of our clients to enjoy.
She was truly a “once in a lifetime” dog, I have never met another dog like her (her presence was so imposing), and doubt if I ever will. Cora spent out her retirement years watching over her handler, and longtime partner Dan. Her presence left such an impact on our lives, that I have never experienced such a loss of a great dog!
Sleep softly “Miss Corabelle”, until Dan,and you walk again. 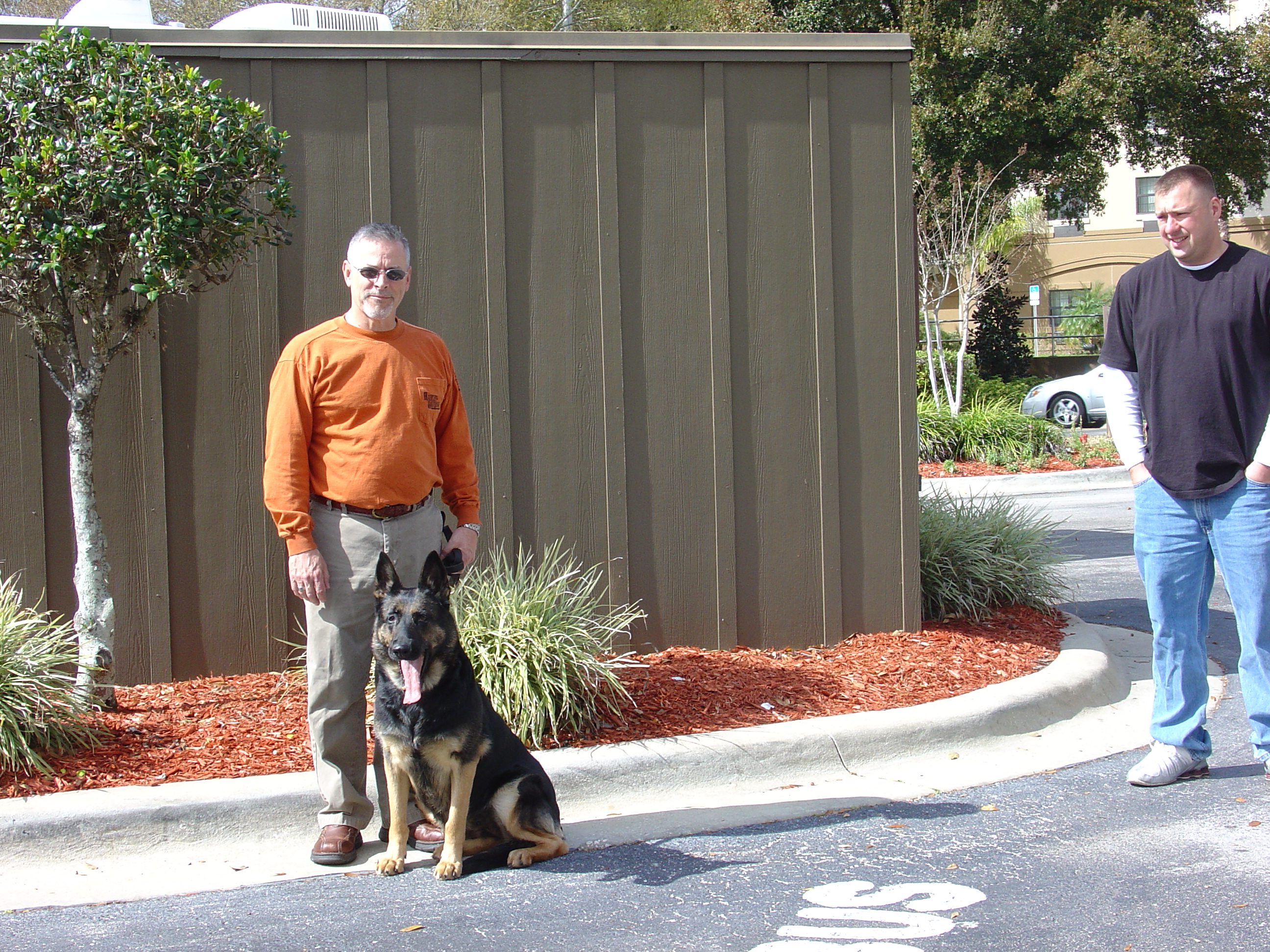